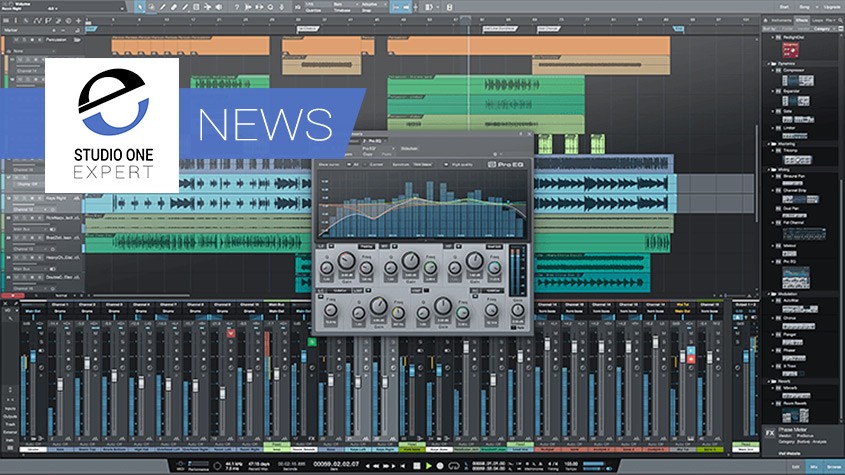 PreSonus, makers of Studio One, has announced Studio One version 3.5.2.

This free update includes both new features/improvements as well as bug fixes.